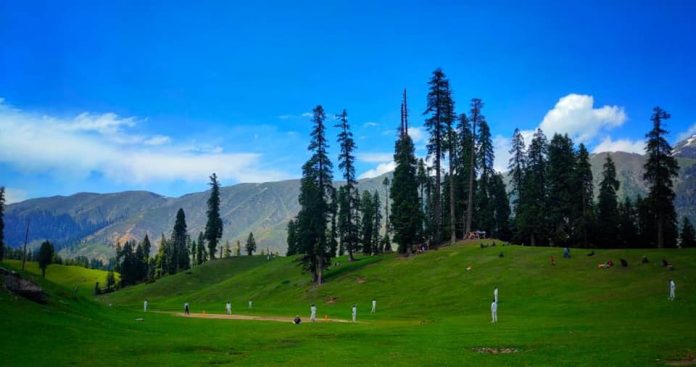 Ramban is almost the central point on the Jammu-Srinagar National Highway. For this reason it is also called the “and” between “Jammu and Kashmir”. It is a newly carved out district of Jammu and Kashmir state which came into being on 01-04-2007 after the erstwhile Doda district was further split into three districts of Ramban,Kishtwar and Doda.

Plan your trip to this beautiful place and here are four reasons why you won’t be disappointed:

There is a need to gear up developmental programme in these unexplored locations so that it can benefit local people by creating a number of jobs. To eradicate poverty from the region it is necessary to exploit these beauty spots at maximum for the common good of people. With the huge inflow of tourists, the local art and crafts will flourish as well, promoting local literature, music and dance, fairs and festivals, folk dances, etc.