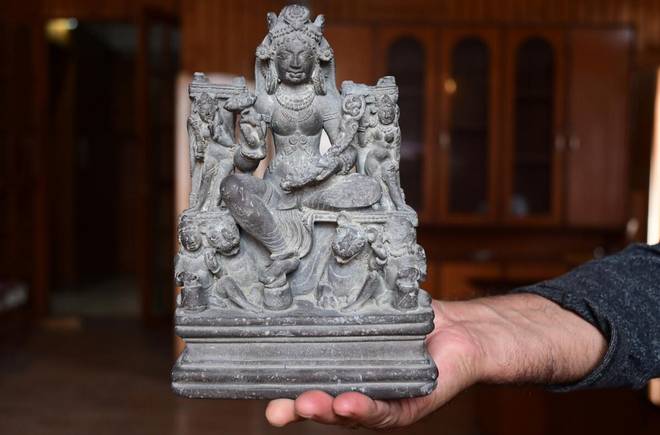 In the past, many excavation sites have been discovered bringing us closer to ancient civilisations and their precious monuments. Here are four interesting things you should know about 1200 year old sculpture discovered in Budgam:

According to the Budgam police the idol is in very good condition and the archaeology department is trying to find out where it was installed.