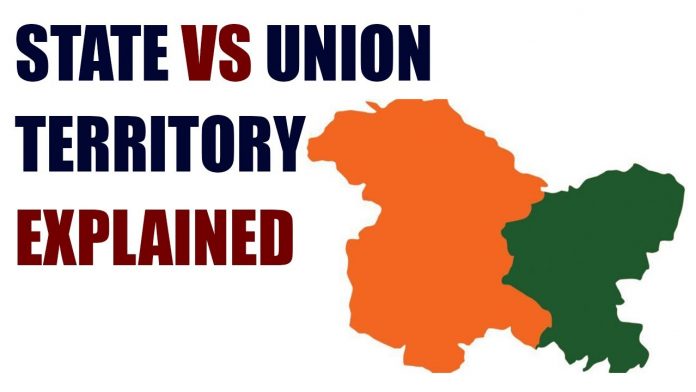 From increase in legislative seats to abolishing the Upper House of the Legislative Assembly, Jammu and Kashmir will see major constitutional and administrative changes in the new Union Territory.

The Legislative Assembly in the Union Territory of J&K will see an increase of seven seats and Council of Ministers will be reduced by 10 per cent from the existing strength. According to the Jammu and Kashmir Re-organisation Act-2019, which was passed by Parliament in the first week of August, seven seats would be added to the existing strength of 107, which include 24 seats reserved for the representatives from Pakistan occupied Kashmir. After the bifurcation of the State of J&K into two union territories – Ladakh and Jammu Kashmir — four seats of Ladakh were deleted from the existing 87.

The addition of seven seats to the existing 83 seats of the Union Territory of J&K will be decided by the Election Commission of India through the constitution of a delimitation commission, which will take the total strength to 90. The delimitation of the Assembly constituencies, which was put on hold by the previous J&K Legislative Assembly until 2026, is a long pending demand of the BJP and other Jammu-based political parties. An official told The Tribune that Jammu was likely to get five seats while

Kashmir would get two seats after the delimitation of the Assembly segments.Kashmir has 43 Assembly seats while Jammu has 37, with a population of 80 lakh and 52 lakh, respectively. Officials said the process of delimitation would be completed before March 2020 after which first elections for the UT of J&K would be held.

In the new Legislative Assembly, which will have five-year term instead of the existing six, the SCs, STs, Gujjars and Paharis will get reservation.

From the existing strength of 24 members, the Council Of Ministers in the UT of J&K will not exceed 10. As per the Act, the Chief Minister will aid and advise the Lieutenant Governor and the Assembly will not have more than 10 per cent of the total number of members. The incumbent Governor of J&K, Satya Pal Malik, will be the Lieutenant Governor for both Union Territories of Jammu and Kashmir and Ladakh, for the period to be determined by the President of India.

With the abrogation of Article 370, the UT of J&K will come under the direct rule of the Centre. At least 106 new Central laws, including the National Human Rights Commission Act, Central Information Act, the Enemy Property Act have been made applicable to Union Territory of J&K.

Under Article 35A of Constitution of India, only permanent residents of J&K had exclusive rights to own property and apply for government jobs in J&K. However, under the Reorganisation Act, the laws related to owning up of the land and property in UT of J&K have been amended to remove various provisions that make only state subjects eligible to buy such properties. Amendments have been effected in seven laws, including the Transfer of Property Act, Jammu and Kashmir Alienation of Land Act, Jammu and Kashmir Land Grants Act and Jammu and Kashmir Agrarian Reforms Act.

In the new arrangement, 166 existing state laws will remain in force in the two Union Territories while 153 state laws have been repealed along with 11 Governor’s Act.

Source:  Originally Posted in The Tribune