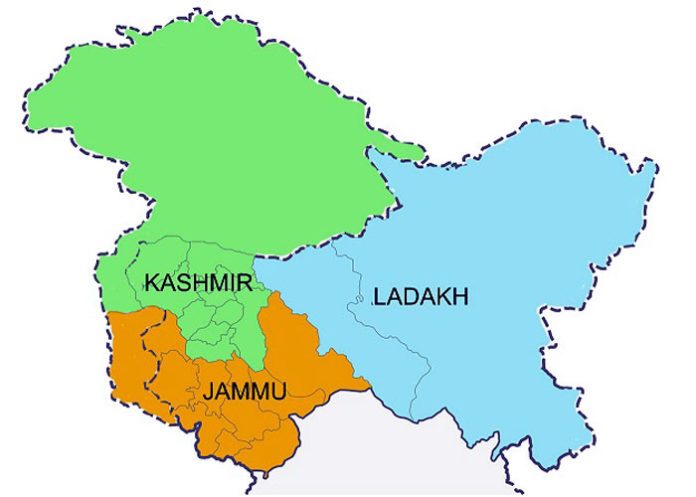 After that, he said, the Delimitation Commission would start the process as per the law.

He said the total population would be divided over the 114 seats to get an average number of electors per constituency. The boundaries of the constituencies would then be drawn while ensuring that administrative units are not split as far as possible.

According to the Jammu and Kashmir Reorganisation Act, 2019, the number of seats in the Legislative Assembly of the UT of J&K would be increased from 107 to 114. The Act also specifies that delimitation will be based on the 2011 census till 2026.

Sources in the government were very clear that the EC will be asked to commence the delimitation exercise soon.

The BJP has been the first off the block, telling its State unit to prepare for polls.

The party is also doing a large scale outreach to the scheduled tribe Gujjar-Bakarwal communities, to ensure their support. The changes in the constitutional status of Jammu and Kashmir are set to signal a seismic shift in local politics in the new Union Territory.

Source:  Originally posted in The Hindu