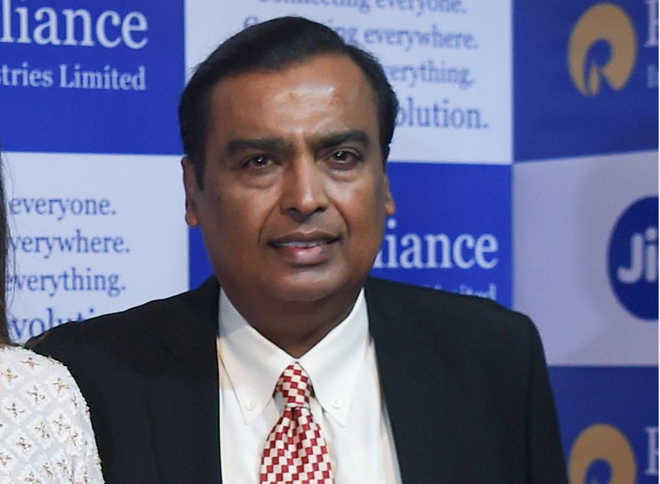 Reliance Industries Ltd (RIL) Chairman Mukesh Ambani on Monday said that the company is committed to support the developmental needs of the new Union Territories of Jammu and Kashmir and Ladakh and that it will create a task force to explore investment opportunities in region.

At the 42nd Annual General Meeting of the company, he said that the company would make a lot of announcements on the developmental initiatives it plans to take in the newly-created Union Territories.

About the philanthropic work of the Reliance Foundation, Ambani, during the AGM, said that it has touched the lives of more than 2.9 crore people across the country and through its rural transformation programmes, improved the livelihoods of over 80 lakh people across 19,000 villages.