Jammu was the hottest place in the state as it registered 36 degrees Celsius temperature while other parts too experienced hot and humid weather on Sunday. As per the Met office, the maximum temperature in the twin capitals of Jammu and Srinagar settled several notches above the season’s average. 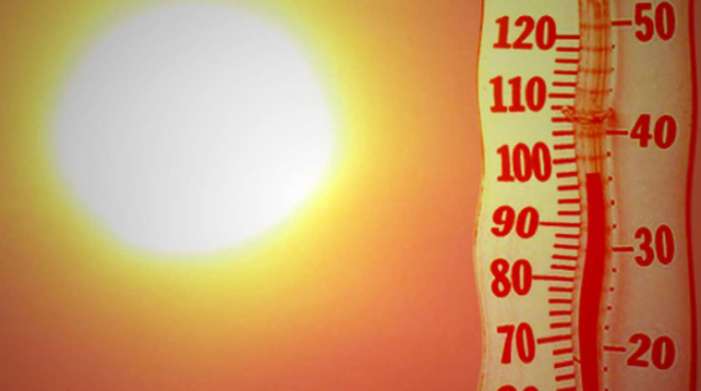 “The maximum temperature recorded in Jammu was 40.1 degrees Celsius — 3.3 notches above the normal during this time of the season and a minimum of 26 degrees Celsius,” an official said. While the day temperature in the city was 2.3 degrees above season’s average, the night temperature too was 0.9 degrees above normal during this time of the season. The relative humidity in Jammu was 83 per cent at 8.30 am and 61 per cent at 5.30 PM, the spokesman said.