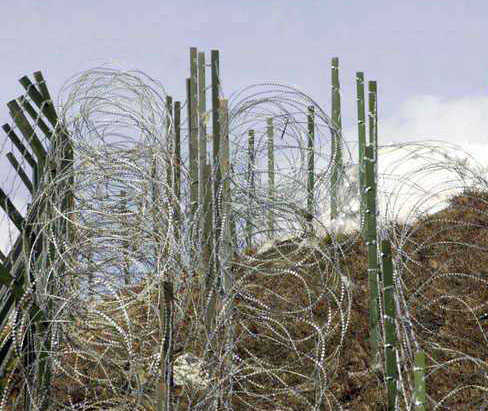 People living along the International Border (IB) in Jammu and Kashmir will get benefits of reservation in direct recruitment, promotion and admission in professional courses on par with those living along the Actual Line of Control (ALoC), according to a Bill introduced in the Lok Sabha Monday.

The Jammu and Kashmir Reservation (Amendment) Bill, 2019, will replace an ordinance issued by the previous government.

The Bill was introduced by Minister of State for Home G Kishan Reddy on behalf of Home Minister Amit Shah who was present in the House.

Some members from the opposition wanted to oppose introduction of the Bill but Speaker Om Birla rejected their demand, saying they had not followed the procedure for doing so.

The Bill seeks to provide relief to people living in areas adjoining the International Border in Jammu and Kashmir.

They can now avail benefits of reservation in direct recruitment, promotion and admission in different professional courses.

The rules provided for reservation in direct recruitment, promotions and admission in different professional courses to various categories, including residents of areas adjoining ALoC. Thus, those living in areas adjoining the IB in Jammu and Kashmir were not getting these benefits for a long time.

Due to continuous cross-border tensions, persons living along the IB suffer from socio-economic and educational backwardness.

Shelling from across the border often compels residents to move to safer places, which adversely impacts their education as schools and colleges remain closed for long periods.