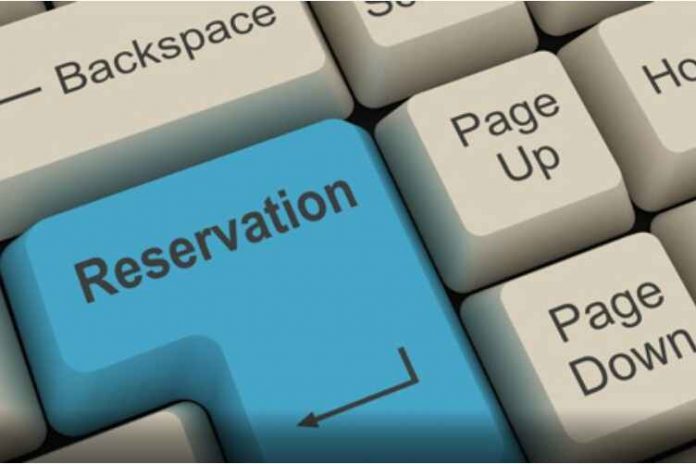 In keeping with its pro people initiatives and specially for those at the last mile of development, Union Cabinet under the chairmanship of Prime Minister Shri Narendra Modi has cleared the decks for approval of “The Jammu and Kashmir Reservation (Amendment) Bill, 2019”. The Bill will be introduced in both the Houses of Parliament in the forthcoming session of the Parliament. 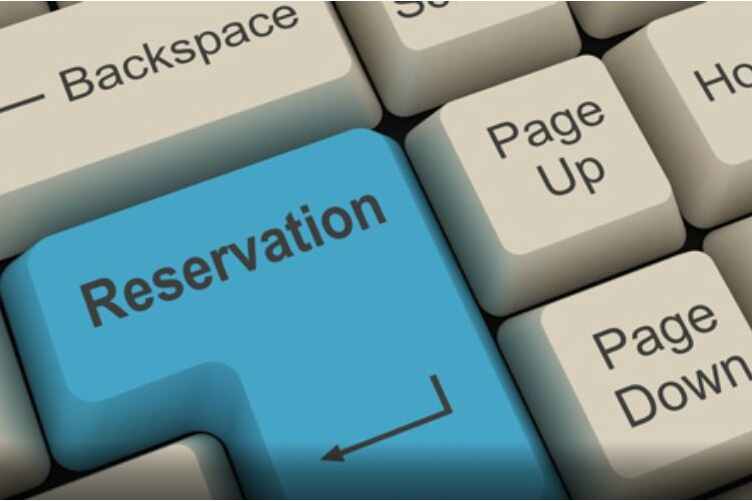 The Cabinet decision is a reflection of Prime Minister Modi’s vision of a pro people Government committed to SabkaSaath, SabkaVikaas and Sabka Vishwas.

The move will go a long way in providing relief to the persons in Jammu and Kashmir living in areas adjoining international border.

They can now avail reservation in direct recruitment, promotion and admission in different professional courses.

The people living in Jammu and Kashmir areas adjoining international border were not included in the ambit of the Jammu and Kashmir reservation Act, 2004 and Rules, 2005. It provides for reservation in direct recruitment, promotions and admission in different professional courses to various categories including residents of Areas adjoining Actual Line of Control. Therefore, they were not getting these benefits for a long time.

Due to continuous cross border tensions, persons living alongside International Border suffer from socio-economic and educational backwardness. Shelling from across the border often compels these residents to move to safer places and is adversely impacting their education as Educational Institutions remain closed for long periods.

Hence, it was felt justifiable to extend the reservation benefits to persons residing in the areas adjoining International Border on the similar lines of the persons living in areas adjoining Actual Line of Control (ALoC).

During the President’s Rule the powers of the State Assembly vest with the Parliament and hence it has been decided to replace the Jammu and Kashmir Reservation (Amendment) Ordinance, 2019 with the Bill to be placed in both the Houses of Parliament.