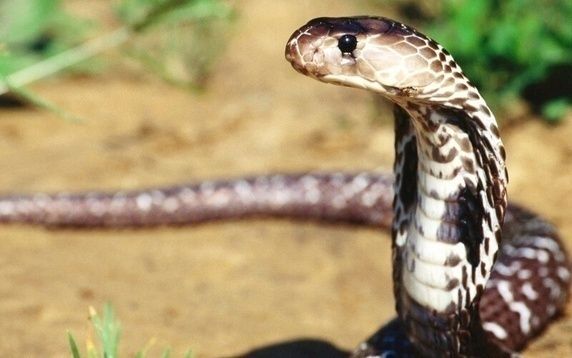 The legend of Baba Bhed has a great historical significance as it is believed that in the hoary past Nagas who ruled over north India were serpent worshippers. The legend also has its origin in the Shaivite Hinduism which was prevalent in much of the Jammu and Kashmir state in the ancient times.

In the local folklore and mythology, Baba Bhed Nag was the most illustrious son of Vasuki Nag the king of Serpents who handed over the rule of Jammu kingdom to Raja Bhed Devta when he brought waters of Tawi from Kali Kundi glacier in Kaplash mountains of Bhaderwah to Jammu with the help of Kaliveer and blessings of Kalika Mata.

Read also: The story behind Surinsar and Mansar Lake

That is why a large number of Rajput clans who ruled over small principalities in Jammu region consider Baba Bhed Devta as their kuldevta along with Kaliveer.