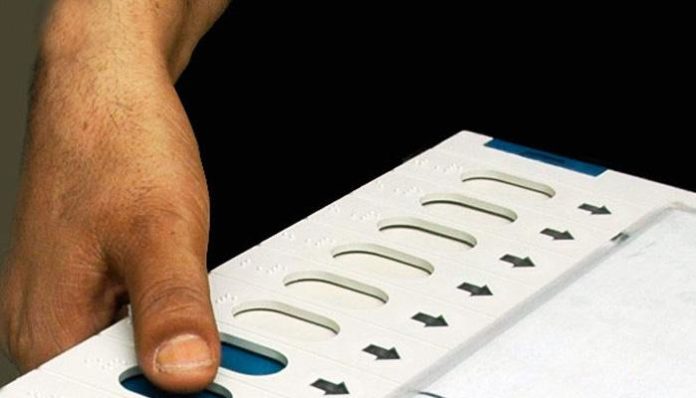 Barring the Ladakh parliamentary constituency, majority of the contesting candidates lost their security deposit in five other Lok Sabha constituencies in Jammu and Kashmir where 51 of them even failed to get one per cent of the valid votes.

The BJP retained three parliamentary seats of Jammu, Udhampur and Ladakh, while the National Conference swept the polls in the Kashmir valley, winning all the three seats of Srinagar, Anantnag and Baramulla. 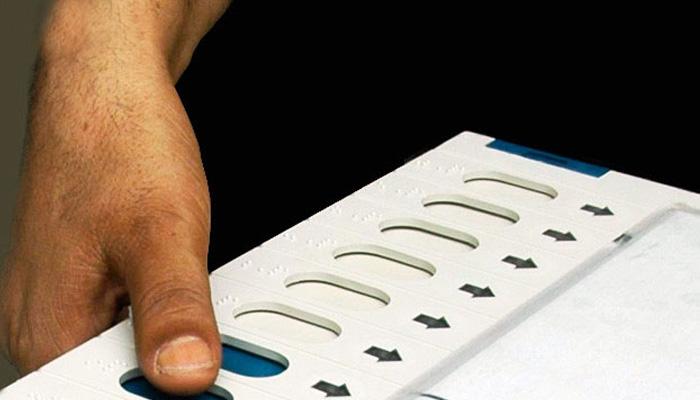 A total of 79 candidates were in the fray for the six parliamentary seats, but 63 of them lost their security deposit of Rs 25,000 and Rs 12,500 (for schedule tribe and scheduled caste candidates) as they failed to get the minimum required one-sixth (16.67 per cent) of the total polled valid votes, according to official data by the Election Commission of India.

The Ladakh parliamentary seat which was won by 33-year-old BJP leader Jamyang Tsering Namgyal — the youngest among the six winners from the state — was the only constituency where rest of the three candidates managed to save their deposits.
Namgyal got 42,914 votes (33.94 per cent) and defeated his nearest rival and independent candidate Sajjad Hussain who secured 31,984 votes (25.3 per cent). Congress rebel candidate Asgar Ali Karbalai came third with 29,365 votes (23.23 per cent) followed by Congress’ official candidate Rigzin Spalbar who polled 21,241 votes (16.8 per cent).
The Ladakh Lok Sabha constituency is the largest in India in terms of area but has the lowest number of over 1.71 lakh voters in the state. A total of over 1.26 lakh voters had exercised their franchise with 922 of them preferring None Of The Above (NOTA), which was 0.73 per cent of the total voting.

The voting trend in the Jammu parliamentary constituency, where the highest 24 candidates were in the fray, revealed a direct contest between BJP’s Jugal Kishore and senior Congress leader and former minister Raman Bhalla.

The rest of the 22 candidates, including patron of Jammu and Kashmir National Panthers Party Bhim Singh, Dogra Swabhiman Sangathan (DSS) founder and former BJP minister Lal Singh and BSP leader Badri Nath got below one per cent votes.

Two other Rajputs in the fray — JKNPP chairman and former minister Harsh Dev Singh and DSS founder (Lal Singh) — got 2.06 and 1.61 per cent votes, respectively.

Seven other candidates got below one per cent votes despite the constituency recording the second highest voter turnout at 70.2 per cent. Among the 11.80 lakh voters, 7568 voters preferred NOTA.

In Srinagar, where only 14.1 per cent of over 12.94 lakh electorate exercised their right, 10 of the 12 candidates lost their deposits with eight even failing to reach one per cent mark.

People’s Conference candidate Irfan Raza Ansari was the only other candidate who managed double figures with 15.4 per cent (28,773 votes).

The 83-year-old Abdullah — the three-time former chief minister — has so far lost an election only once in his 42-year political career since his debut in 1980. This was his fourth win in the parliamentary elections.

The seat, where election was held in three phases due to security concerns, registered the lowest voter turnout of only 8.76 per cent in the state. It was won by National Conference candidate and former judge Hasnain Masoodi.

A dozen other candidates, including BJP’s Sofi Yousuf, failed to reach double figures as far as the voting percentage is concerned. Eleven of the candidates ended up below one per cent.

While two candidates received below one per cent votes, the NOTA got the maximum 1.78 per cent (8,055 votes) in the constituency, which was the highest in all the six seats in the state.

Incidentally, forty-five candidates had secured far less votes than NOTA which had got a total of 21,724 votes across the state.