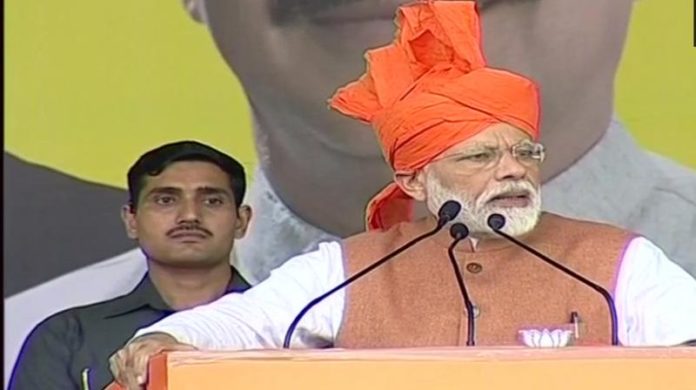 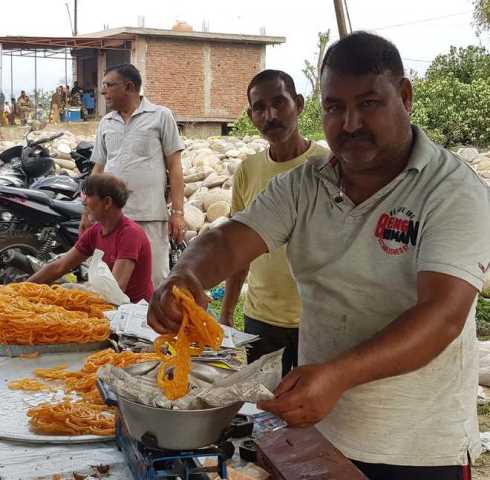 Through his brisk business of selling pakoras during the rally, Chander recorded sale of Rs 35,000.

Chander, 53, a resident of Domana area on the outskirts of Jammu city, had installed a temporary canopy to sell pakoras and jalebis outside the PM’s rally venue.

“I remember Modi’s statement, when he said we can generate employment by selling pakoras as well. Today, I want to show Modi’s criticisers that I have made a sale of Rs 35,000 in a day, which a government employee earns in a month,” Chander told The Tribune.

Watch Video: People worshiping inside the tree trunk in Reasi

“People who give the excuse of unemployment in the country basically do not want to work. If we have the courage to work hard, no situation can stop us,” he said.

“Selling pakoras is not my fulltime job. When I got information that the Prime Minister was going to address a rally here, I decided to install a temporary stall to earn some money,” he said, adding, “I had not excepted such a huge response from the people.”

[Originally published in The Tribune]