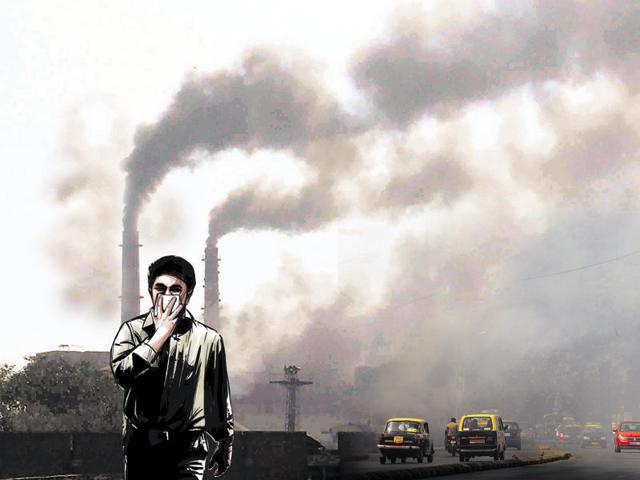 Unplanned urbanisation and uncontrolled vehicular growth on the roads of Jammu and Srinagar has pushed the twin capitals in the category of non-attainment cities, where the air pollution has exceeded the permissible limit.

As per the National Green Tribunal (NGT), non-attainment cities are those which don’t meet the national ambient air quality standards i.e. where the pollution level has crossed the permissible limit, directly affecting the health of people.

“We have imposed a ban on the use of coal and firewood by restaurants, dhabas and other eateries in the twin capital cities. All eateries should shift to LPG within a week. Strict action will be taken against violators,” said SPCB member secretary BM Sharma.

Officials said the biggest pollutants were vehicles, destruction of forest areas surrounding Jammu and Srinagar for expanding habitation, brick kilns, use of firewood and dust generated by construction and developmental activities.

As per the data with the motor vehicles department, there are more than 16 lakh vehicles registered in the state. Of these 9 lakh are registered in Jammu division and 7 lakh in the Kashmir valley.

J&K is the 19th biggest contributor of the greenhouse gases in the country.

[Originally Posted in The Tribune]