People across the border, from PoJK, are obliged by the efforts of one Romi Sharma. Romi, a writer, artist and social worker, has become the brand ambassador for people in Pakistan-occupied Jammu and Kashmir (PoJK) as her social media effort to reach out to displaced families of 1947 is gaining overwhelming support from people from both sides of the Line of Control.

The 42 year old Romi Sharma is a native of Poonch and presently lives in New Delhi.
Romi took to uploading her stories and poems on the social media last year when one of her poems in Poonchi language found an earnest reader in PoJK who circulated it far and wide. 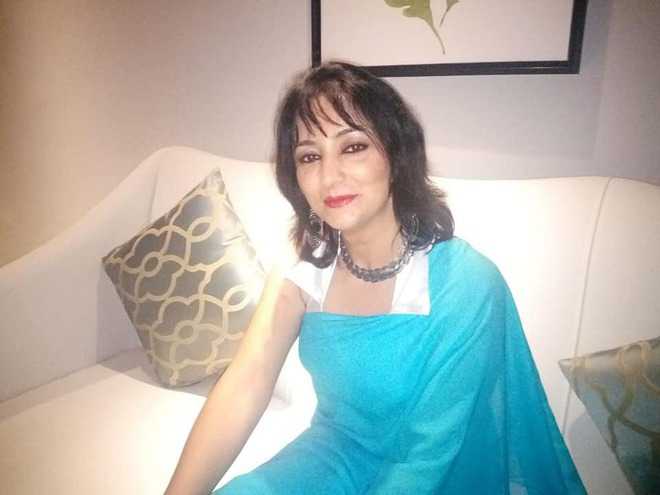 It was read by some persons across the LoC and soon became an instant hit with the locals there, who trace their roots to Poonch.
Khan Sharafat Arif Kakazai, a former staff officer of late Mohammad Abdul Qayyum Khan, Prime Minister of PoJK, who contacted her on social media, christened his daughter’s name after Romi.

He wrote in Poonchi, “Maray ghara vich kuri paida hoi aj ma us na naam Roomi rakhya. Allah tusey ta tusain nay saray” (A daughter is born in my family today whom I have named as Roomi after you. God bless you.)
Besides, a large number of people from Poonch scattered in PoJK have joined Romi’s community page on Facebook and are exchanging views and old rituals of people that used to be commonly shared before the Partition.

Efforts of Romi has led her in reuniting nine families in the Poonch region.
But her journey isn’t all milk and roses. Her endeavour is also inviting hate messages from fundamentalists. She says,
“My page and community link (Romi Sharma Poonchi-Apna Poonchi Parivaar) also carries some hate messages where people from the other side threatened me to stop and even called me a person from the Intelligence Bureau on some mission”

Undeterred by such threats, she still boasts of a strong support of people from both sides to carry on the work undertaken by her.
Summarising her mission, she says,
“My only motto is to reunite families who were separated in 1947 irrespective of religion, caste or creed” .