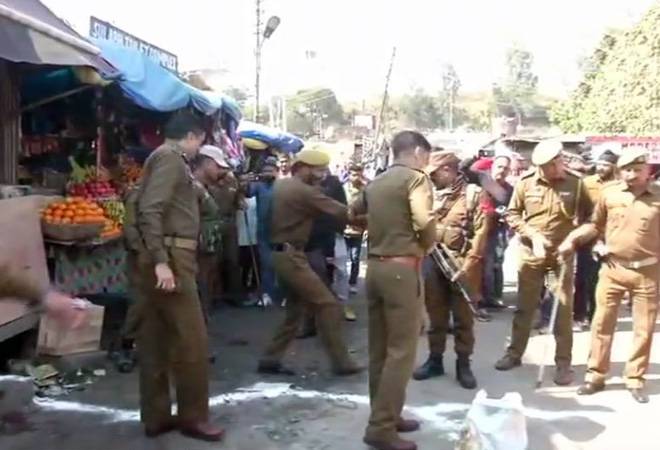 As many as 28 people were injured in a grenade explosion at the Jammu bus stand on Thursday morning. Police confirmed that the grenade explosion caused mild to severe injuries to at least 28 people, following which they were transferred to nearby govt medical college.

The incident happened around 12 noon, after which the police cordoned off the entire area, and are conducting an investigation. MK Sinha, IGP Jammu on blast at bus stand, earlier told ANI: “It was a grenade explosion, it has caused injuries to approximately 18 people, all shifted to hospital.”

The person who threw the grenade at the Jammu bus stand earlier today, has been arrested, said DGP Dilbagh Singh.