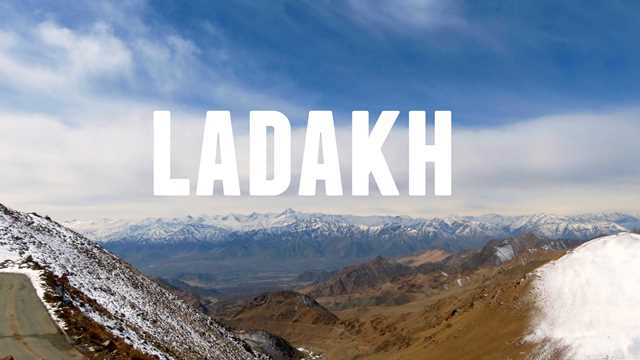 Here are some interesting fact about Ladakh division an arid  region of Jammu & Kashmir:

This decision of the Government goes a long way in fulfilling the governance and development aspirations of the people of Ladakh region.