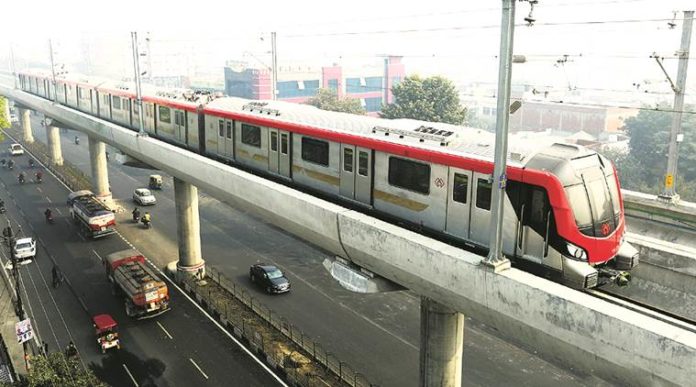 The dream of Metro trains in Jammu will be a reality soon. A decision in this regard will be taken in a couple of days. Here is everything you need to know: