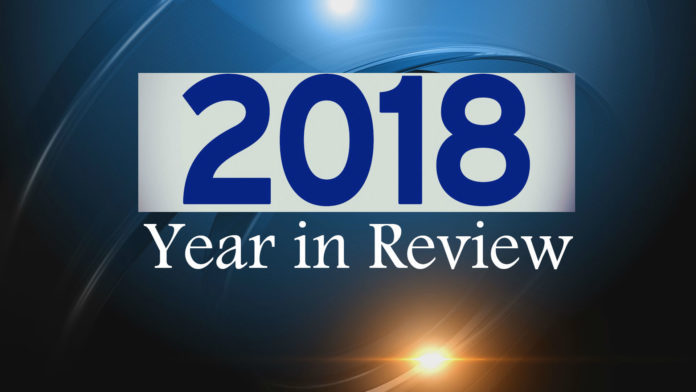 2019 is knocking on our doors. With rejuvenated hopes and new year resolutions, we look upto Jan 1st. But let’s take a moment to look back and see top ten major happenings of the year 2018:

J&K got new Governor: After around a decade under leadership of Governor NN Vohra, J&K state got a fresh face in Governor Satypal Malik. Since day 1, Mr Malik has been unanimously hailed for his honest and transparent working style. Rasana rape case: The dastardly “rape and murder” of a little girl in district Kathua shook everybody around the nation. Sadly, the case was elevated for political benefits and communal fraction by some “lawyers” and “activists”. BJP-PDP fall out: The most unlikely alliance of BJP and PDP ended after 3 years of troubled relationship. The fallout eventually gave way to Governor’s Rule and subsequently the President’s Rule. Jammu-Akhnoor four-laning project begins: One of the major advantages of Governor’s Rule has been speeding up of languishing projects and revelation of a number of corrupt practices of the state machinery. The four-lane highway is hoped to give a major infrastructural boost to Jammu city.

Read also: Pay toll for Driving on this much Hyped Upcoming Road Project to come up in Jammu

BJP leaders killed in Kishtwar: The shocking and sad assassination of Parihar brothers in Kishtwar sent chills throughout the state. The dastardly murders were reprehended by all.

Basant Rath became IGP Traffic: The Dabang cop became the talk of the state from the day he stepped into his shoes of IGP Traffic. The graph of his social media following rose astronomically, and so did the numbers of critics. 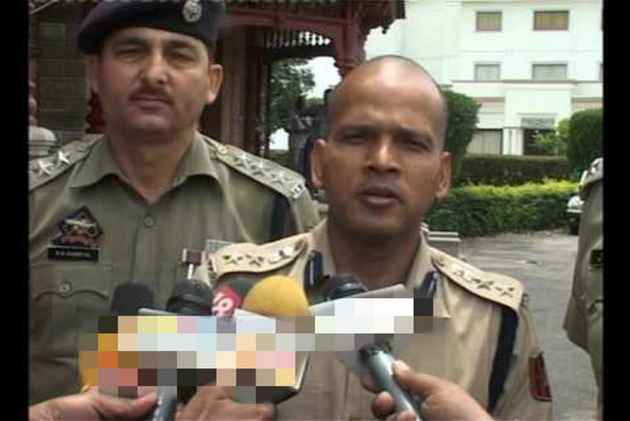 Railway Projects: Jammu-Rajouri-Poonch railway line got approved & proposed World’s Highest Rail Track at Leh. Though not an on-ground reality yet, still the announcement of the name itself has instilled a new life and a number of hopes in State.

Municipal and Panchayat elections held: Despite calls of boycott and political tantrums by many political houses of the state, both the elections were held successfully. Many new faces emerged in the political scene of the state with a great number being elected unopposed. 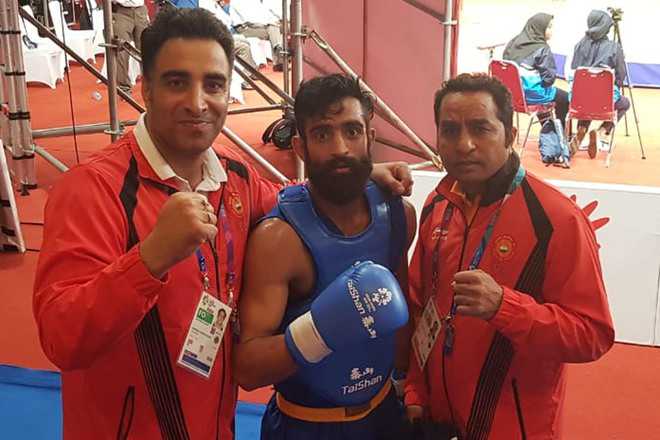 Did we miss anything? Feel free to submit your entries.