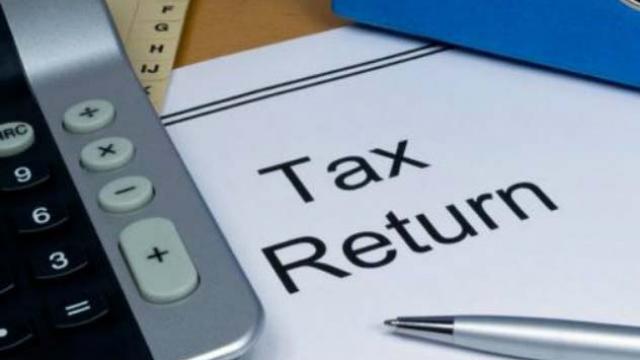 The direct tax collection has increased from Rs 711 crore in 2010-11 to last year’s Rs 1302, registering increase of 95 percent, the data reveals. During 2016-2017, Rs 1091 crore tax collection was recorded in the state.
An official of the IT Department said they have started a vigorous campaign to create awareness of filing I-T returns among the people. Direct taxes constitute income taxes, corporate taxes and other taxes collected by the CBDT across the country.
At the same time, the income tax collection in the country stood at a record Rs 10.03 lakh crore during 2017-18, the CBDT data says. There is a growth of more than 80% in the number of returns filed in the last four financial years from 3.79 crore in FY 2013-14 (base year) to 6.85 crore in FY 2017-18, it says.
The number of persons filing return of income has also increased by about 65% during this period from 3.31 crore in FY 2013-14 to 5.44 crore in FY 2017-18.
There has been continuous increase in the amount of income declared in the returns filed by all categories of taxpayers over the last three Assessment Years (AYs). For AY 2014-15, corresponding to FY 2013-14 (base year), the return filers had declared gross total income of Rs.26.92 lakh crore, which has increased by 67% to Rs.44.88 lakh crore for AY 2017-18, showing higher level of compliance resulting from various legislative and administrative measures taken by the government, including effective enforcement measures against tax evasion.

Read also: Pay toll for Driving on this much Hyped Upcoming Road Project to come up in Jammu
The total number of taxpayers (including corporates, firms, HUFs, etc.) showing income of above Rs. 1 crore has also registered sharp increase over the three-year horizon.