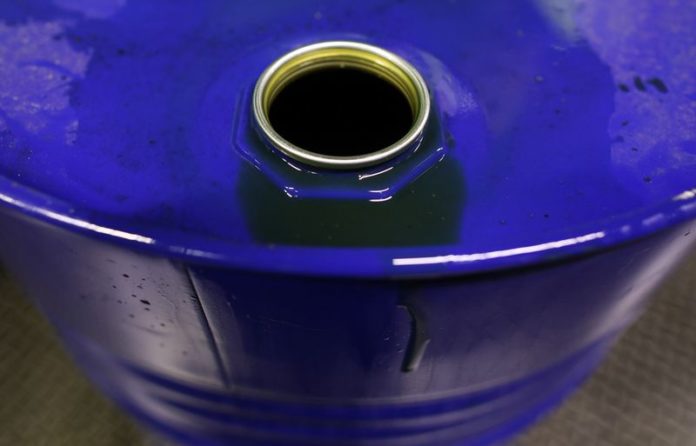 According to a scientific research, there is a strong possibility of the presence of gas and petroleum in the Himalayan state of Jammu and Kashmir. Here are some quick facts about the study:

“So far, no comparable research paper exists in the scientific world on the subject. Although some wells were dug by the ONGC in the past, commercial discoveries have remained largely elusive. The exploration is hampered by structural complexity, difficult terrain, drilling complications and poor data quality”