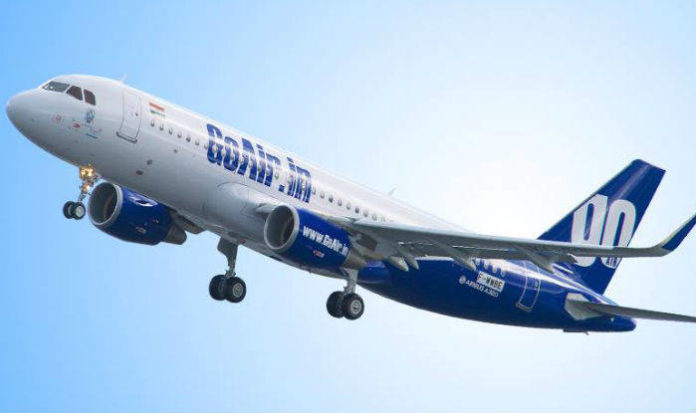 However far-fetched it may sound, what happened on a Jammu bound airline on yesterday is definitely a colossal blunder, if not a prank! Here is what happened:

Several GoAir passengers from Srinagar to Jammu were left aghast as their flight reached its here without their baggage on Sunday.

The incident occurred with the GoAir flight G8-213. 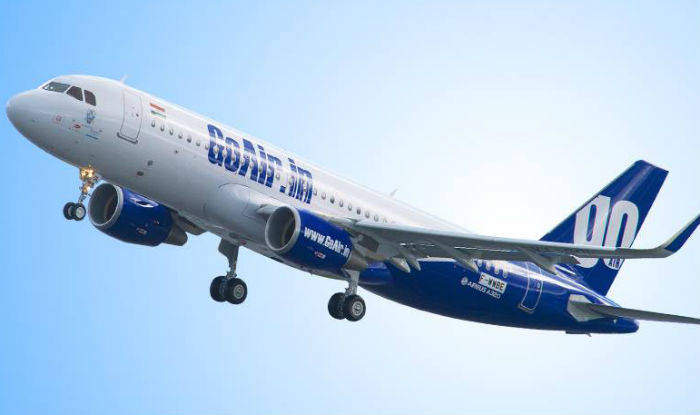 Initially, several dozen passengers were asked to wait for their luggage.

After delaying for long, a GoAir staffer told passengers that their luggage would be brought to Jammu by another flight! And that too of some other airlines, scheduled to arrive later during the day from Srinagar.

That’s not all. After waiting for more than an hour, they were told to collect the luggage on the next day, ie today.

A GoAir spokesperson later said the luggage of some passengers was not loaded on the flight G8 213 due to flight load restrictions.

Turns out that the airline doesn’t deserve all that backlash after all. Atleast after learning their version.

According to the airline,

“Due to bad weather on Saturday at Srinagar, the airline tried to accommodate a lot of stranded passengers. Half the luggage has been delivered to Jammu through another airline and the rest will be delivered to the respective locations of the passengers”

…GoAir sincerely regrets the inconvenience caused to its passengers“