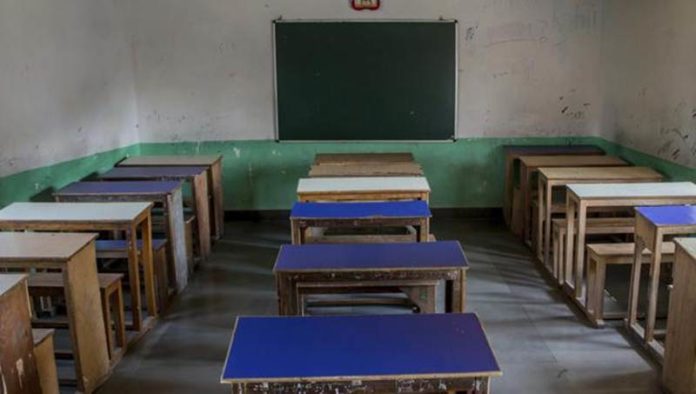 The Ministry of Human Resource Development (MHRD) has blamed the state for poor performance of students after the National Achievement Survey exposed the poor learning abilities of pupils, especially those studying in government schools.

The National Achievement Survey-2017 was conducted by the National Council of Educational Research and Training under the Rashtriya Madhyamik Shiksha Abhiyan. The survey revealed that the average performance of students in different educational institutions in the state was lower than the national average in almost all subjects at the primary, middle and secondary levels. 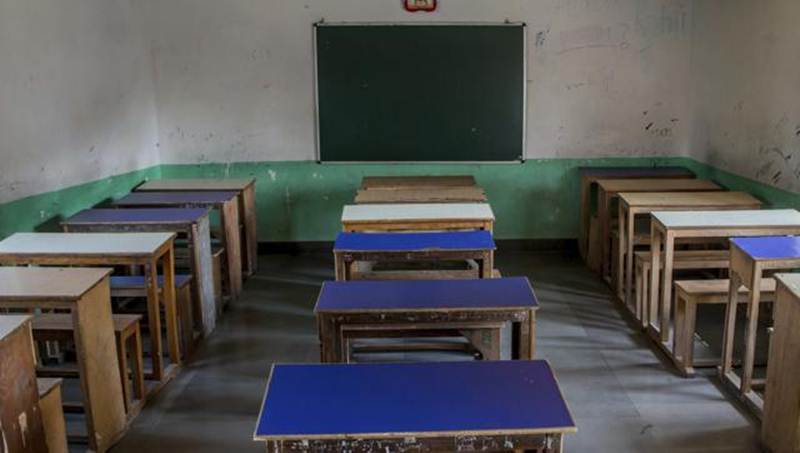 Sources said the HRD Ministry recently convened a meeting with the representatives of all states and Union Territories to discuss the survey and other important issues. Chairperson, J&K Board of School Education, Veena Pandita was present at the meeting.

Pandita apprised the meeting of the launch of the online knowledge network hub by the school education board by former Education Minister Syed Altaf Bukhari in February. She said the knowledge hub had helped students access books and attend lectures by subject experts of national repute, thereby increasing their learning ability.

Sources said the ministry had observed that lack of creativity and experimental learning in both state-run schools and private schools were the main reasons for the poor learning abilities of students in J&K.

It also came to the fore that not many workshops and seminars were being conducted in the state to educate the teachers, masters and lecturers about the latest teaching methodologies which would help students to learn in a more efficient manner.

“During the PDP-BJP government in the state, the then Education Minister had attended a meeting in May this year. He raised constraints and weaknesses of the state-run schools which have affected the overall performance of students,” said an official of the education department.