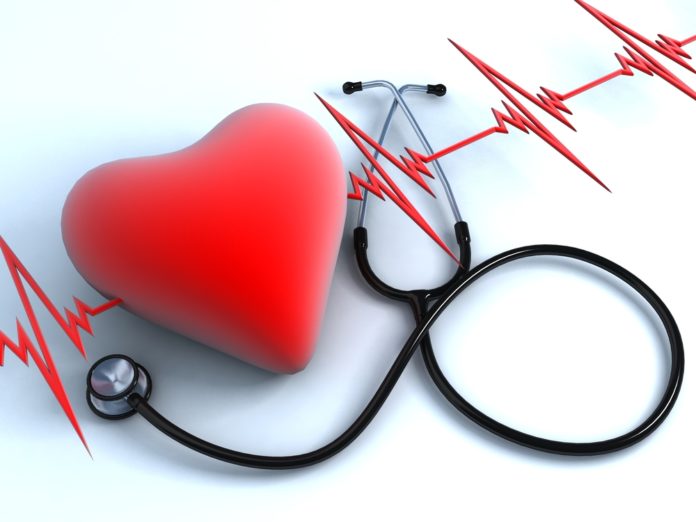 Doctors have performed successful thrombolysis at an altitude of 13,500 feet at Khaltse Hospital, around 100 km from Leh in the cold desert of Ladakh, on a man who had suffered a heart attack.

Thrombolysis is the breakdown of clots in blood vessels by pharmacological means to ensure normal flow of blood. If done within the first hour of myocardial infarction or heart attack, medically known as the golden hour, doctors say most of the patients survive. Praveen Kumar, 44, of Kangra in Himachal Pradesh suffered a heart attack last week at Nerak, the remote village on the Chadar trek in the Zanskar range of Leh. Connected through a wooden bridge, built in the 1930s over the Zanskar river, the residents of Nerak have to trek for two days to reach Leh.

Praveen Kumar has been working with the General Reserve Engineer Force of the Border Roads Organisation at Nerak, 130 km from the Khaltse Primary Health Centre.

It was a usual message in ‘Save Heart’ WhatsApp group from Dr Tsering Wangchuk of Khaltse Hospital, Leh. Wangchuk was updating electrocardiogram pictures and clinical details of Kumar.

Rightly suspected by Wangchuk, Kumar had suffered a heart attack. “The expert team gave him prompt diagnosis, directions to manage the patient and backed his efforts by calling him frequently during the procedure,” said cardiologist Dr Nasir Shams, one of the administrators of ‘Save Heart’.

‘Save Heart’ is an online platform through which over 800 doctors are connected to provide expert advice for conducting procedures on heart patients in far-flung areas of J&K before they are shifted to tertiary care hospitals.

“Wangchuk and his team took up the challenging job of opening the heart vessels (the coronaries) with the clot-buster drug, Streptokinase. The situation was professionally handled with the ECG being done in the first 10 minutes of patient’s arrival. The diagnosis evolved in the first 20 minutes of his arrival and thrombolysis was started within half an hour and was completed within the golden hour,” Shams said.

Overjoyed by the successful completion of the procedure, Shams said: “It filled our hearts with joy when 800 doctors with their expertise helped Dr Wangchuk and together managed a poor patient who lived 130 km from Zanskar.”

He says it is satisfying that ‘Save Heart’ experts have reached where the road is yet to reach. By prompt thrombolysis, the doctors have saved Praveen Kumar’s life. He is admitted to the government-run Sonam Norboo Memorial Hospital at Leh and is stated to be stable.