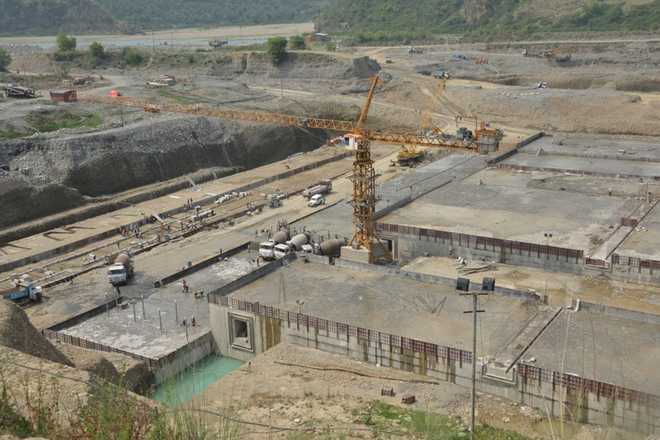 Recently, Punjab state and the state of Jammu & Kashmir has signed a historic agreement- construction of the Shahpur Kandi dam on river Ravi.

The interstate Shahpur Kandi Dam was approved by the central government as a ‘National Project’ in February 2008 that identified 16 major water resource development and irrigation projects under the accelerated irrigation benefits programme. Located in Gurdaspur district between the Ranjit Sagar Dam and Madhopur headworks, the project will have a 55.5-m high dam with two powerhouses with a capacity of 206 MW and an irrigation potential of 37,173 hectares.

Here is how will prove to be a boon for drough-prone Samba and Kathua districts of Jammu:

Read also: Why Pakistan had been raising objections over the design of the Kishanganga hydroelectric project in Gurez?