It was Maharaja Pratap Singh, of the Dogra dynasty, who first explored the possibility of a railway line connecting Jammu with Srinagar in 1898 but the idea was put on hold because of complications involved in laying the track over a hilly terrain. 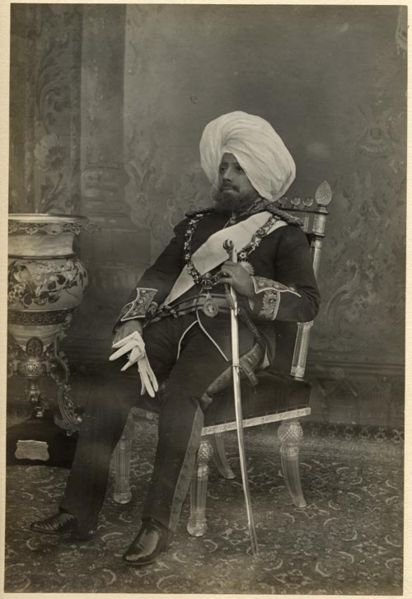 However, in 1905, the maharaja approved a railway line between Jammu and Srinagar via Reasi through the historic Mughal Road. Involving a 763 mm gauge railway climbing through the Mughal Road at 11,000 feet on the Pir Panjal Range, this would have been a spectacular low gauge. But an elevated pass would have meant it was not all weather which made it impractical.

Prior to 1947, train used to come to Jammu from Sialkot. When Sialkot went to Pakistan, the train service was resumed to Jammu from Pathankot in 1972 during then Prime Minister Indira Gandhi’s tenure.

With partition in 1947, the state was disconnected from the Indian rail grid and a new line from Pathankot to Jammu had to be laid.

Years later, in 1983, the then PM, Indira Gandhi laid the foundation for the 54-km Jammu-Udhampur stretch. The railways later promised that a rail link would be extended by 290 km to Baramulla in the Kashmir Valley. But nothing was done till 1996, when then prime minister P V Narasimha Rao sanctioned Rs.2600 crore for the extension of the rail link from Udhampur to Baramulla, covering 290 km.

Rao’s successor Deve Gowda laid another ritualistic foundation stone in March 1997, again in Udampur. Just two months later, his successor I K Gujral flew all the way to the Valley for the same ceremony, this time at Baramulla.

For 19 years, the link to Kashmir could not see the light of the day. In 2003, it was Prime Minister Atal Bihari Vajpayee who declared it a national project. The railway project that still remains incomplete witnesses piecemeal inauguration now and then, even for as small a stretch as 17 km.

The remaining project has been divided into three parts – 41 km long Udhampur to Katra, 130 km long Katra to Qazigund and 119 km Qazigund to Baramulla. In the final stage, it will stretch from north to south Kashmir. The 66 km long section of Qazigund Baramulla – from Anantnag to Mazhama -was inaugurated by the then Manmohan Singh in October 2008.