On 16 August, 2018 the nation lost a statesman of independent India. An iconic leader on the world stage, Atal Bihari Vajpayee led India with great wisdom, foresight and love for the country.

Former prime minister of India Atal Bihari Vajpayee was admitted to the hospital on June 11 with a kidney tract infection, urinary tract infection, low urine output and chest congestion. He was battling for life and is on advanced life support at the All India Institute of Medical Sciences. 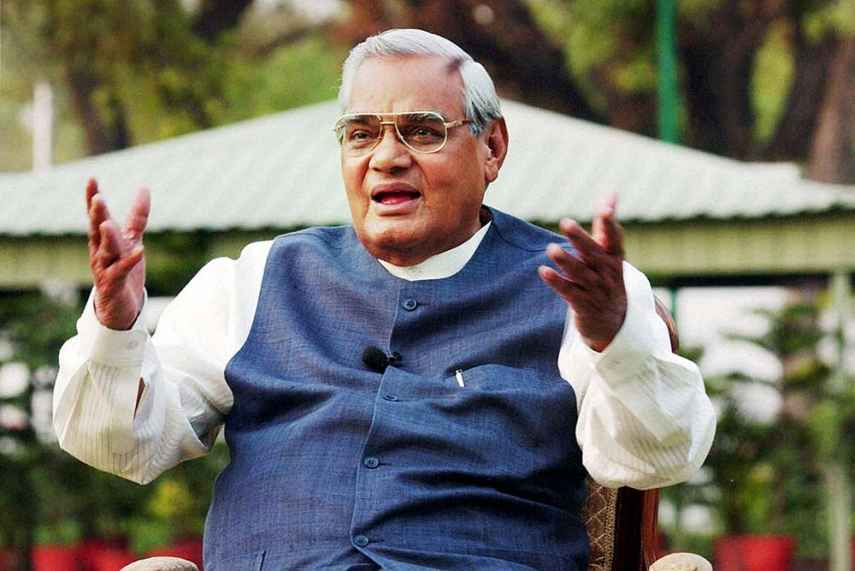 Atal Bihari Vajpayee was more than the towering personality in Indian politics. He was a poet, a writer, and admirer of fine things in arts and music. His life might have been an open book, but there are a few things that were forgotten as the time moved on and Vajpayee retired from active politics.

Here’s a look at five things that you did not know about the Bharatiya Janata Party patriarch which Jammu & Kashmir will never forget: