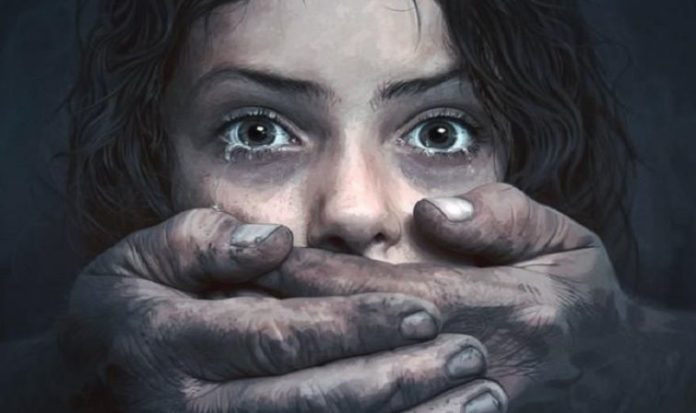 In a shocking incident, three minor girls in the age group of 3-4 years of a playschool  in Trikuta Nagar, Jammu have been allegedly sexually harassed by three teachers. Two teachers have been arrested while a manhunt has been launched by the police to arrest the third accused.

The incident came to light on Sunday when the family of one of the victims lodged a complaint with the police. The parents of a minor victim learnt of the incident when the latter refused to attend school. Upon asking her the reason, she told them about the incident that took place on July 31. 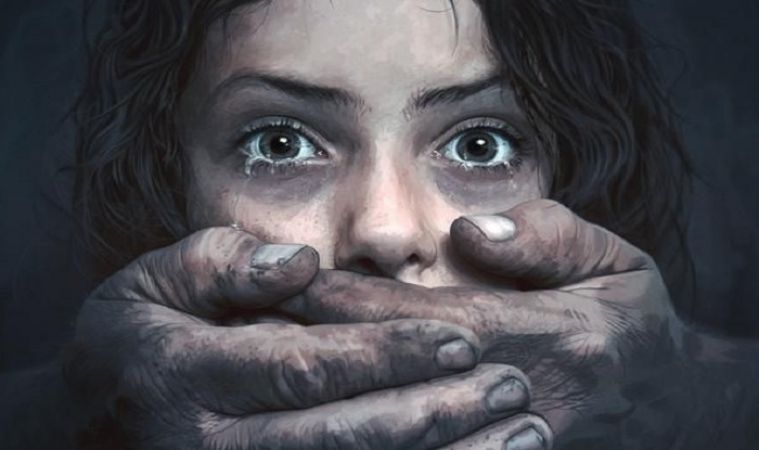 According to sources, the family complained to the principal of the school on August 2 that their daughter had been sexually harassed by one of the teachers.

Family members of the victim alleged that the school management tried to hush up the case. It sacked the accused teacher but did not forward the complaint to the police. Two more complaints of similar nature were also reportedly made to the school authorities.The sources said three teachers of the school, who taught singing, karate and dance, were allegedly exploiting minor girls during the classes.

They were identified as Romit Sawhney, Sanjeev Dewan and Rajesh Gaind. Sanjeev, who taught karate, and Romit, the dance teacher, have been arrested by the police.The police have lodged an FIR under Section 354 against the accused teachers. The three teachers used to visit school twice a week to take the classes.

Chief Education Officer, Jammu, JK Sudan, said an inquiry had been ordered into the incident. “I have sought a detailed report from the zonal education officer. We will take stern action, including derecognition of the school,” Sudan said.

The principal of school said the parents of three minor girls made a verbal complaint to her on August 2. “I made a formal complaint with the police on August 3 because I too wanted to have a fair investigation into the case. I always put the safety of my kids on priority. Being a woman, I also want that the accused should be punished if they are found guilty. There is no point hiding anything. I have asked the three teachers to discontinue with their services pending investigation,” the principal said.

Meanwhile, taking cognizance of this case Deputy Commissioner, Jammu called for establishing Child Protection Committees in private and government run schools and other educational centres to safeguard the rights of children.

This is yet another incident of abuse of our children. Additionally, it is also an example of complacency on the part of school authorities. There is a need for parents, if they realise that their child is being abused or blackmailed, to immediately report such behaviour to law enforcement officials so that such characters are immediately arrested and accordingly punished.