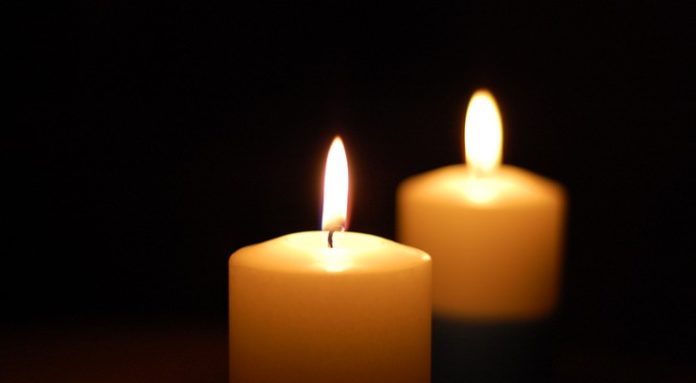 A brother-sister meeting after 70 years of separation turned tragic on Saturday when a woman from Pakistan-occupied Kashmir (PoK), who had come to meet her brother across the LoC in the Mendhar subdivision of Poonch, died to cardiac arrest. 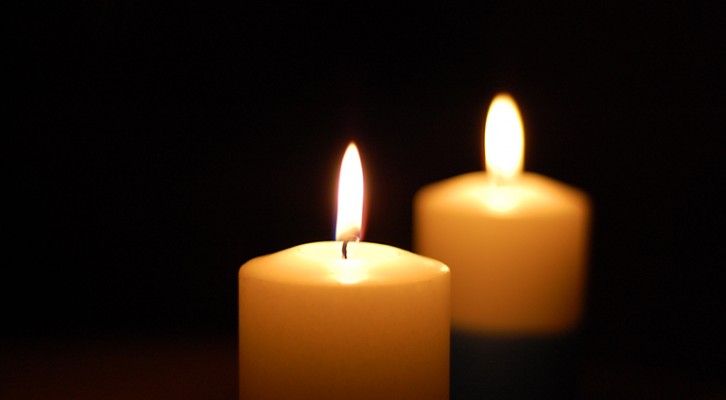 Kalsoom Bi (75) of Kotli district of PoK came through the Chakan da Bagh crossing point to meet her brother Mohammad Sadiq on June 26. At the time of Partition, she had crossed over to PoK along with other family members, but her elder brother stayed here.

After decades of separation, Kalsoom Bi got the opportunity to meet Sadiq through the crossing point opened by the government to facilitate meetings of divided families living on both sides of the LoC.

Nadeem Khan, a political activist at Mendhar, said, “There are hundreds of divided families living on both sides of the LoC and each one has a tragic story.” He said the process of allowing divided families to visit this side of the LoC was cumbersome and said it should be made easy.

“The woman had the permission to stay here for 15 days,” Tanvir Ahmed Khan, Sub-Divisional Magistrate (SDM), Mendhar, told The Tribune. Giving details of her death, the Mendhar social activist said the woman had gone to meet her maternal brother Zafar Iqbal at Chhajala Mankote on Saturday morning. “At 10.25 am, she fell unconscious and was taken to a nearby hospital, where doctors declared her brought dead,” he said and maintained that post-mortem examination was being conducted to know the actual cause of her death.

Official sources said the authorities had established contact with the officials across the LoC and after legal formalities, the body would be sent back through the Chakan da Bagh crossing point.