Ever since BJP-PDP broke up, internet has been flooded with memes. Here are a few of them:

People believe that strict action will now be taken against those stone pelters, who were earlier “favoured” by the coalition government, and more terrorists will be eliminated. 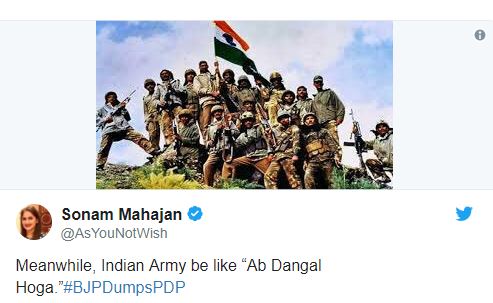 Kavinder Gupta, who had hardly been the deputy CM must be feeling quite like this: 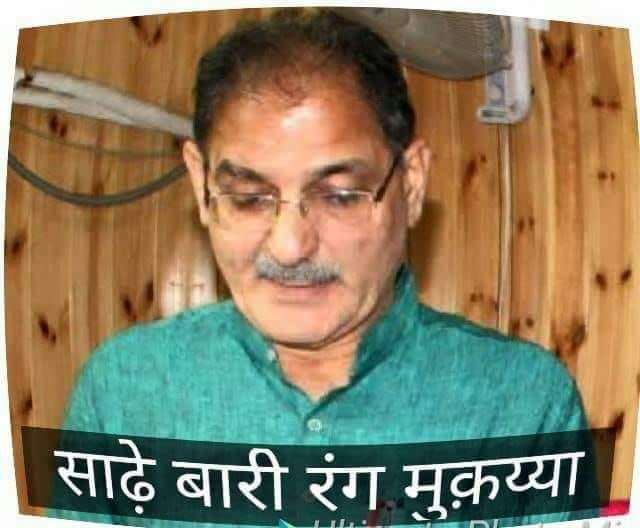 Former CM Omar Abdullah too has been eager to mock the separation with memes like these: Which was your favourite meme trend? Do let us know in the comment section below.