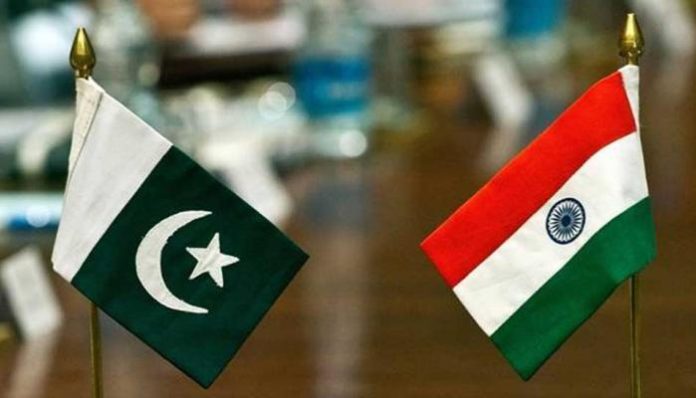 Days after Pakistan passed the Amendment to “Azad Jammu and Kashmir Constitution Act 2018″, India on Monday put forward a strong-worded statement protesting against it. Lodging a “strong protest”, India asked its neighbour nation to vacate all areas it illegally occupies in Kashmir. 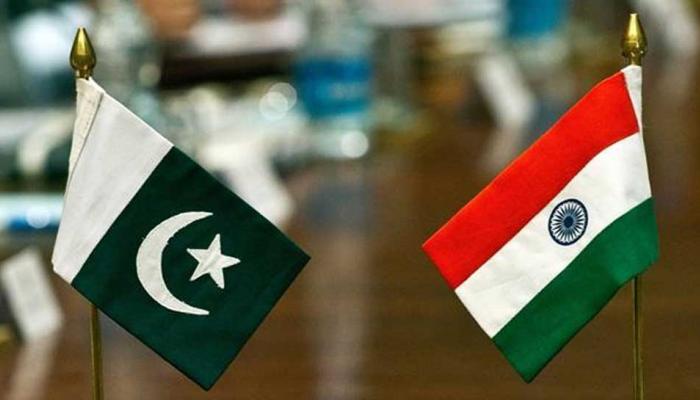 Through its order on Gilgit-Baltistan on May 21, former Pakistan Prime Minister Shahid Khaqan Abbasi seized more authority from the local council to deal with the affairs of the region. India has strongly protested against Islamabad’s move relating to administrative authority over the Gilgit-Baltistan region.

New Delhi in April 2018 had summoned Pakistan’s Deputy High Commissioner Syed Haider Shah over the same and said that any action to alter the status of any part of the territory under its “forcible and illegal occupation” has no legal basis.

The Pakistan-occupied Kashmir (PoK) has its own President and Prime Minister. A part of PoK comprises of Gilgit-Baltistan as well.