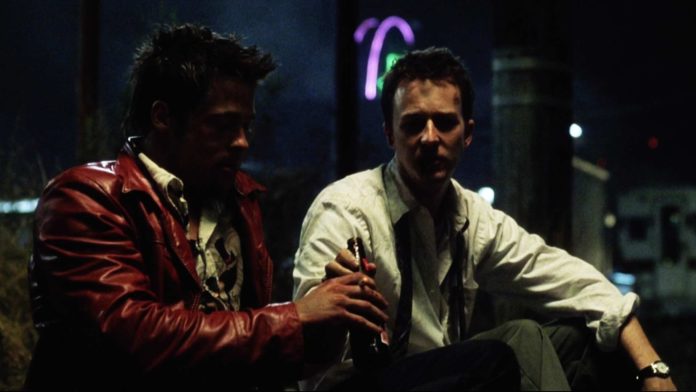 There are many people in India who are as comfortable in their mother tongues as they are in English and then there are even a greater number of people who are not very comfortable in speaking the English language but have no difficulty in reading and understanding the language. In this light it comes as no surprise that the viewership of English or Hollywood movies is increasing in our country with every passing day. Also, it is safe to assume that there are many among us who would have recently started watching English movies (mostly the action oriented Super Hero Movies) and then there are others who are on the lookout for good titles. Here is my guide to the top ten must watch English Movies of all time: