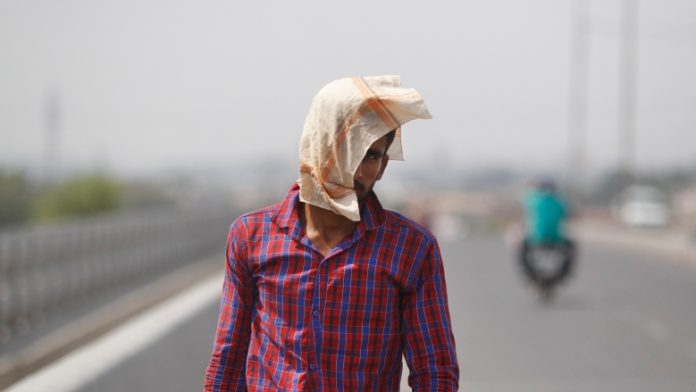 On primary observation, it becomes clear that the triad of Jan, Feb and March are the coldest in the city. All of these have recorded the lowest temperature of -6 degree centigrade in the 90s. Another important observation is that Jammu’s coldest days are a thing of the past as it has been long since we recorded a “coldest” day.

On the other hand, the June, July and August could be considered as the hottest trio of months in Jammu. The three have recorded the highest temperatures of 47, 48 and 45 degree centigrade. Although May has also recorded a high temperature of 45 units, but it has been disqualified on account of its lowest recorded temperature.

The article does not claim given statistics to be authentic and are meant only for general information. Please contact relevant sources for definitive weather statistics.