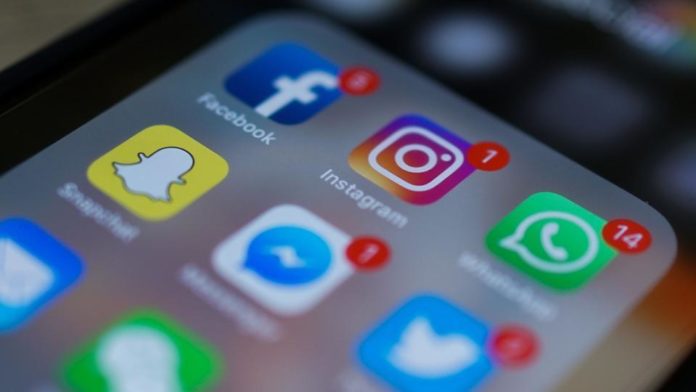 In wake of Kathua case, according to online media reports, Mobile internet service was suspended in Jammu region on Tuesday afternoon to prevent spreading of rumours and hate messages. 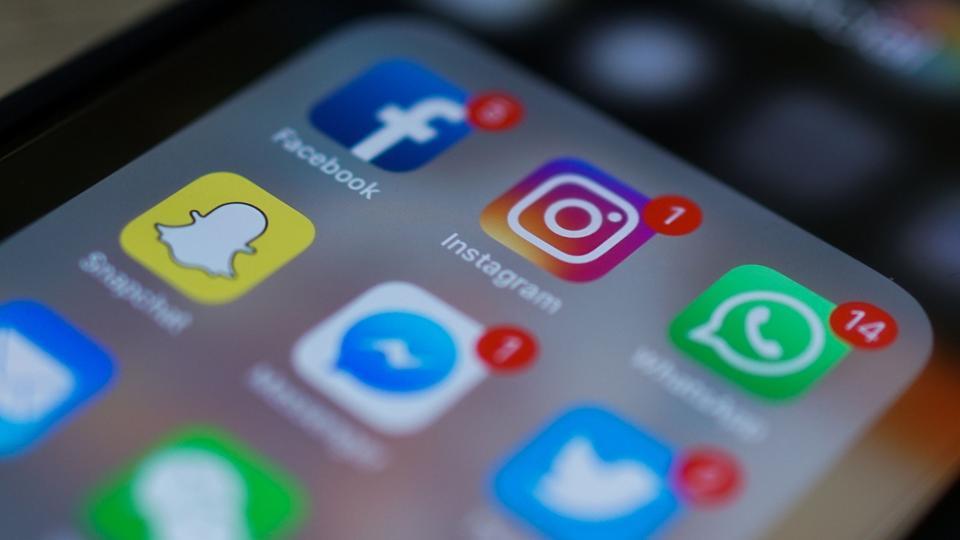 It is also mentioned in the report that the official, who wished anonymity as he was not authorized to speak to the media, said that the decision was taken by the government and telecom operators were asked to suspend the service forthwith.

According to news report of Greater Kashmir, “the decision was taken in view of law and order situation in Saroor area of Jammu”.

The report also mentions that stone-pelting were received from the area, which falls in Vijaypur constituency of BJP leader Chander Prakash Ganga who resigned last week from the cabinet.

Chander Prakash Ganga had resigned after outrage over his participation along with another BJP leader Choudhary Lal Singh in a rally on Kathua case.

(With input from online reports)