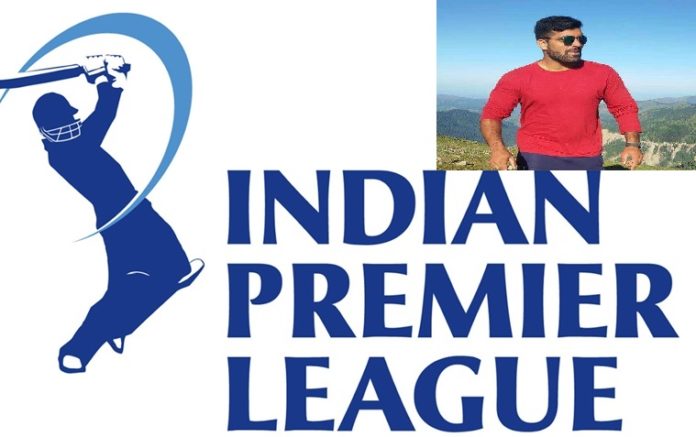 From working as a labourer on a daily wage of Rs 60 to fetching an IPL contract worth Rs 20 lakh. Jammu and Kashmir batsman Manzoor Dar has covered a distance more awe-inspiring than the 100-metre sixes he is known for.

Considering the hardships he has faced, the IPL contract with Kings XI Punjab is a life-changing moment for the big- hitting Dar, who finally foresees better times for him and his large family living in a nondescript village in Bandipora district.

Many were made overnight millionaires but if there was one happy story emerging for the IPL auction last weekend, it was Dar’s. The burly batsman, who earned a name for hitting 100 metre sixes, was the last player to be bought by Kings XI Punjab.

“I am really thankful to God for this opportunity, also KXIP and Preity (Zinta) mam. My life has been full of struggle and when I finally found a team (at auction), I thought about the time I used to earn Rs 60 in the village as a daily labourer,” said Dar in Jammu, where he is preparing for the state team trials for the Vijay Hazare Trophy next month.
Read also: A step in the right direction for J&K Cricket Team

Being the only player from Jammu and Kashmir to be picked in the IPL was a big deal not only for his small village but for the entire state. “I spoke to my mother a short while ago. She told me some 30,000 people came to my house to congratulate. It is really moving to receive such love,” he said.

Dar was a natural when it came to hitting huge sixes. He was looking for ways to make money to take care of his younger siblings, four sisters and three brothers, when he was told by his local coach to play in club cricket. He found instant recognition there but juggling between the night job of a security guard and playing the next morning was not easy.

“But it was the only way I could keep playing. I worked as a night guard from 2008 to 2012 but it was also the time I made my name in club cricket. The aim was to play as many matches as possible because it meant more money. I clearly remember I did not have shoes or cricket gear when I played my first club game,” he recalled.

“It was not until 2011 when I started thinking that cricket could be a long-term career option. That was the first time I gave trials for the state team but could only make my domestic debut in 2017,” said Dar, who has nine T20s and four List A games since his maiden state appearance in January last year.

He is known as ‘Pandav’ in cricketing circles but that is not just because of his big-hitting prowess.