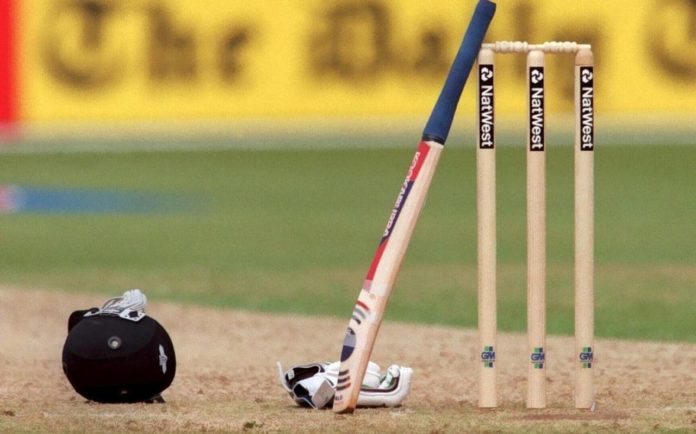 Jammu and Kashmir Ranji team is all set to get a massive overhaul for the upcoming season. They have roped in Irfan Pathan in dual role; player and mentor. Pathan who played for Baroda for 17 seasons, is likely to play for J&K for three years. Apart from Pathan, J&K have also offered Kapil Dev a coaching role. According to IndianExpress, JKCA CEO, Ashiq Ali Bukhari said: We were looking out for a professional player and Irfan was our first choice. He has experience with him and is an all-rounder. His presence will help our boys to grow their game. At the same time, we have requested Kapil saab to come on board. They both have asked for a few days’ time before taking a final call. The JKCA is trying to take its cricket to another level. Having these stalwarts will help.”

It is being said that Kapil might not take up a full-time role as coach but would be available in parts across the season. Kapil had a turbulent and unsuccessful 10-month stint as the coach of the Indian team. There followed controversies with Manoj Prabhakar claiming his involvement in match-fixing.

Pathan too agreed to receiving an offer from J&K, “They wanted to know if I would be interested in joining them for three seasons. I have got my NOC and the JKCA’s offer is good. I will be giving my final decision in a day or two.”