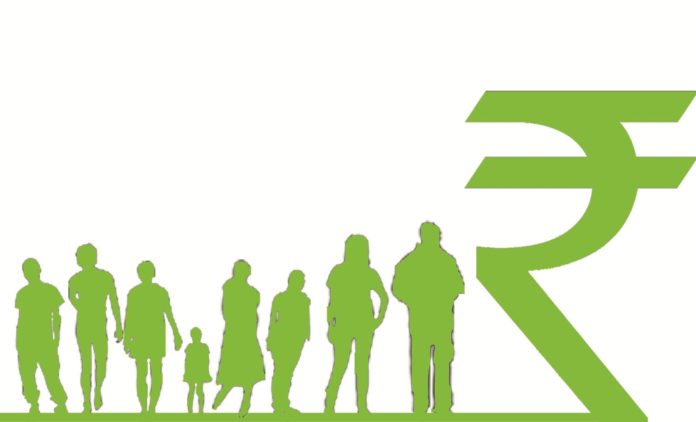 Finance Minister Haseeb Drabu presented the state Budget for the year 2018-19, his fourth budget in the Jammu and Kashmir legislative assembly. 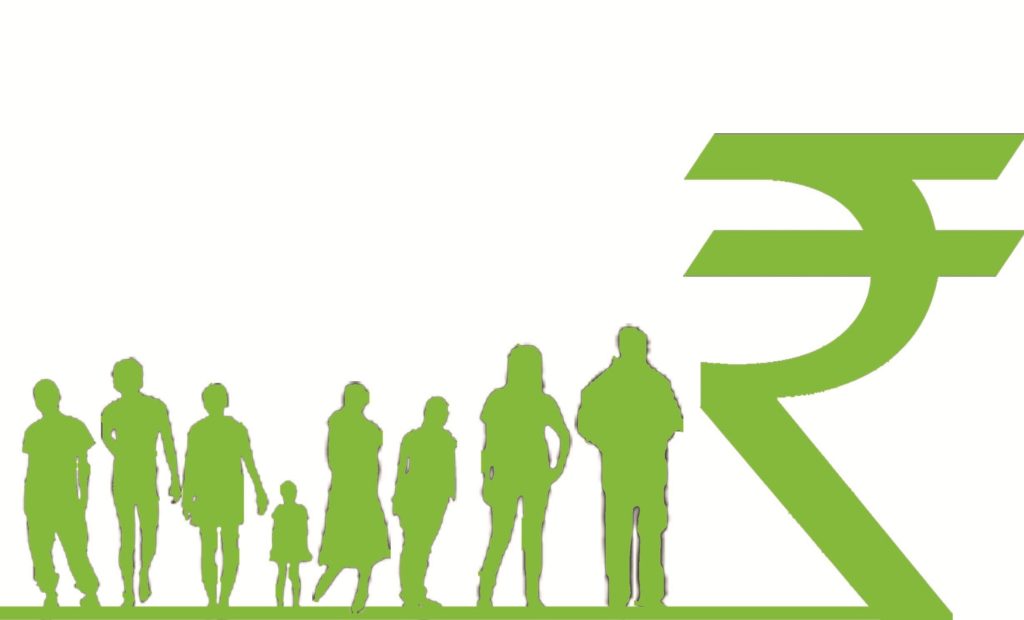 Here are 10 things that a common man must know about the Govt.  of Jammu & Kashmir budget 2018: