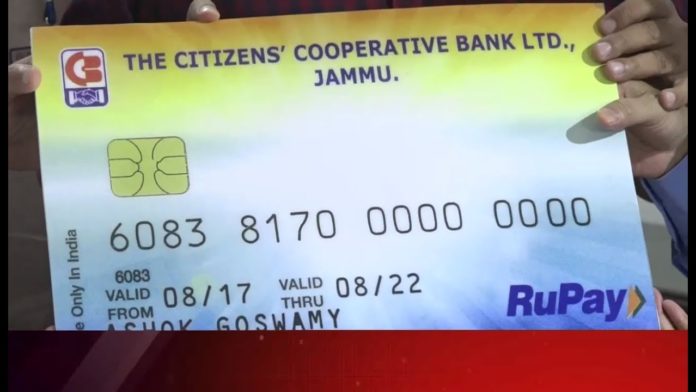 The elections for Board of Directors of the Citizen Cooperative Bank Ltd., Jammu, held recently. But do we know enough about it?  This article will provide you some facts about this bank. Here we are providing you:

In recent elections 6731 votes out of a total of 24,884 eligible voters cast their votes as against 4431 during the previous elections held in 2012.