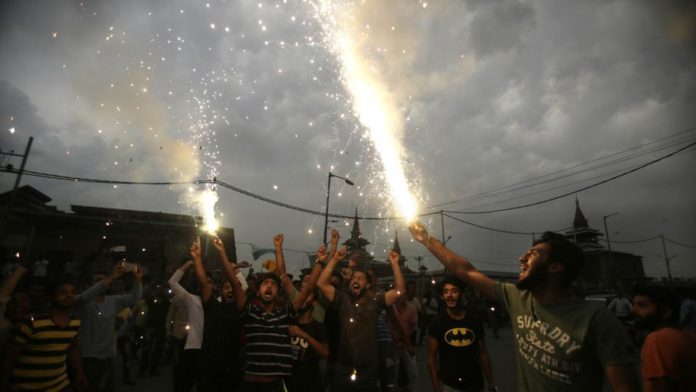 A highly unlikely defeat of India at the hands of Pakistan, in Champions Trophy finals 2017, was celebrated in Kashmir. Jammu Virasat did some research and came out with 5 reasons of this celebration: