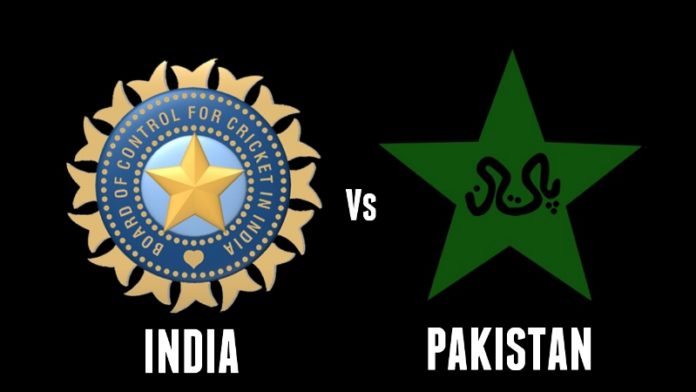 Sunday’s Champion’s Trophy final between Indian and Pakistan  at The Oval in England shapes as being one of the most watched matches in history between the two political enemies.

What a rare occasion this is, one for fans from both countries to rejoice.

With technology helping and gambling being legal in the UK, around Rs 2,000 crore will be wagered on Sunday’s Champion’s Trophy final between Indian and Pakistan, according to estimates by the All India Gaming Federation. India appeared to be a clear favourite of bookies on Friday but not by a large margin. For instance, if one bets Rs 100 on India, and Virat Kohli’s team wins, one will get back around Rs 147, according to Betfair. On the other hand, if Pakistan wins, one will earn around Rs 300.

Watch: Shocking Video from Kashmir : Gun Salute offered at Funeral of a Militant

“It has been estimated by many studies that roughly a total of Rs 2 lakh crore is wagered on all matches that India play throughout the year,” said Rolland Landers, CEO of AIGF. “And since this is the first time India and Pakistan will be meeting in the final of a cricket tournament in around 10 years, the bets are high.”

India and Pakistan did meet in the 2007 World Twenty20 final, with India prevailing by five runs. They also clashed in the final of the World Championship of Cricket in Melbourne in 1985, an event commemorating 150 years of European settlement in Victoria. India also won, this time by eight wickets, but that event had only the seven Test-playing nations of the time.